The Spiritual and Musical Journey of George Harrison

About the Tribute Concert

“The music was infectious and the presentation provided the audience with wisdom, laughter, and enriching reflection."

This two-hour tribute offers great music, fascinating storytelling, bad jokes, and the wisdom of a man who once described his life like this: “I climbed to the top of the material mountain, and then I found out how much more there was on the other side.”

George Harrison was admired for his commitment to spirituality, which he believed could improve lives and protect the planet. His post-Beatles songs reflect that conviction and are as relevant today as when he wrote them.

"Here Comes the Sun” includes rockin’ music by international touring artists, rare photos and film footage, and an absorbing commentary that has brought audiences to their feet at venues nationwide. 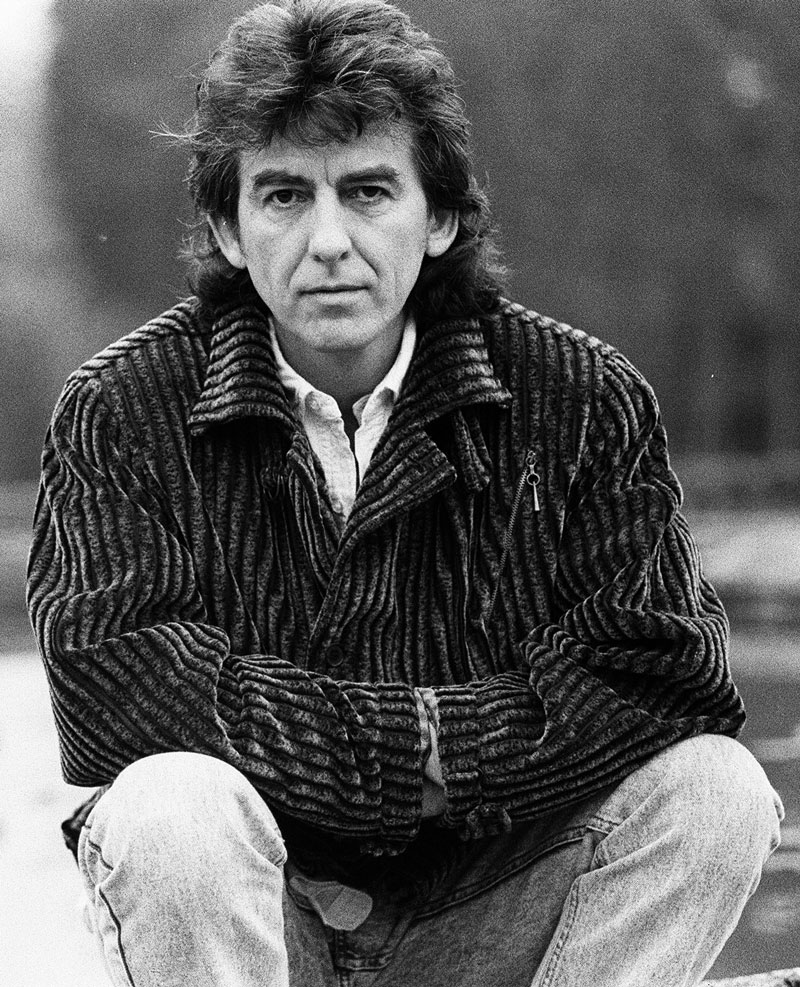 What people are saying...

“An excellent and engrossing presentation. The audience response was wonderful, and discussion both during and after was quite animated. This was without question one of the most successful programs of the year.”

“Mr. Greene has my highest recommendation as a speaker—personal, intelligent, articulate, organized. Additionally, he has a fine sense of humor that keeps the audience interested and engaged. I recommend him without hesitation.”

“The music was infectious and the presentation provided the audience with wisdom, laughter, and enriching reflection. Here Comes The Sun is filled with love. We’re delighted to recommend it in highest terms.”

“Here Comes The Sun is an ideal combination of entertainment and education. Along with a terrific live musical performance by the Godfrey Townsend band, Mr. Greene weaves a fascinating story of Western exploration into spirituality and yoga. Highly recommended.”

A Choice of Performances

For assistance in selecting the program that will best suit your occasion, please contact us.